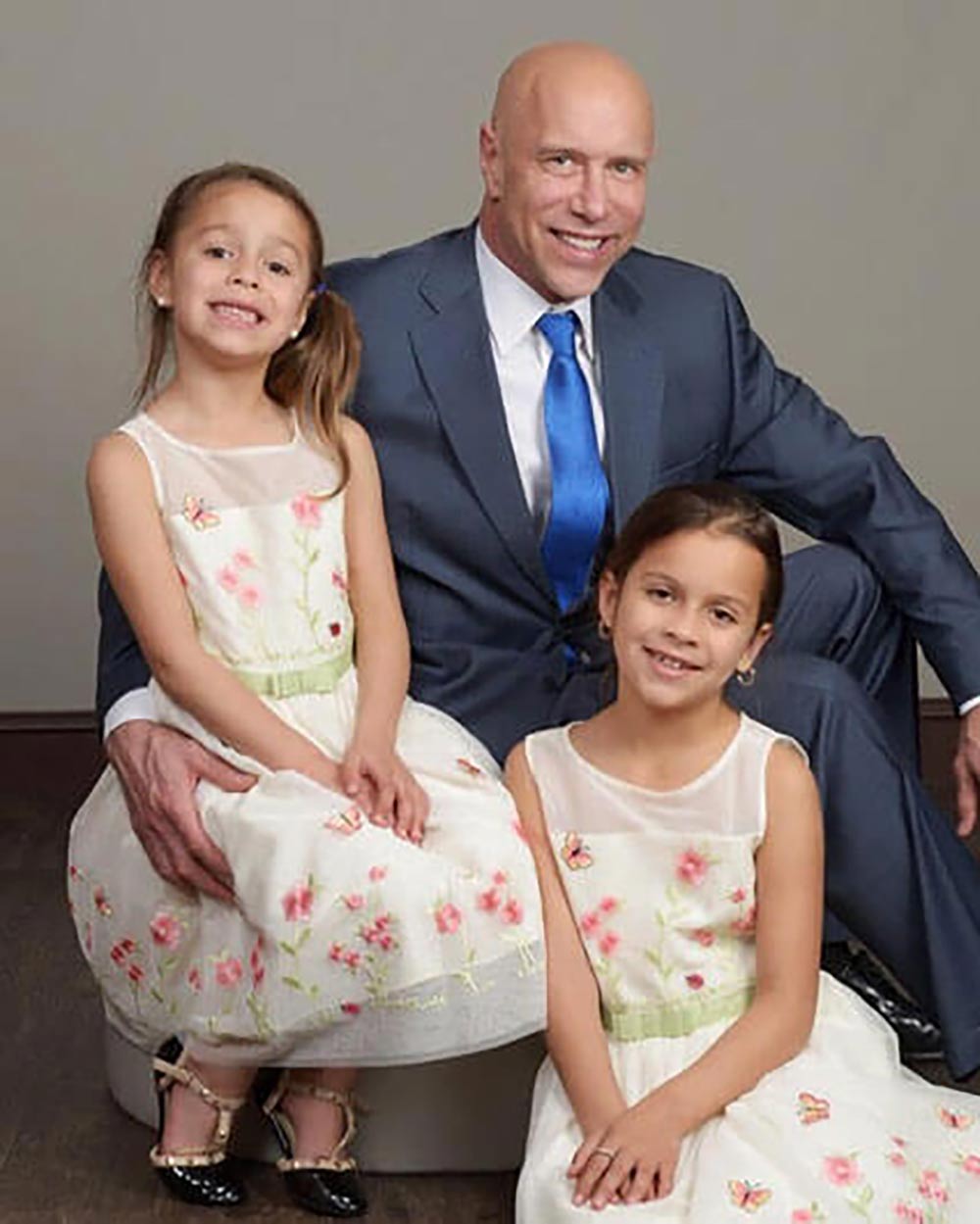 Denver dentist, Dr. Guy Grabiak DMD, FAGD graduated from the University Of Pittsburgh School Of Dental Medicine in 1990 after completing his undergraduate kinesiology training at UCLA. Over the next nine years, he completed three tours of active duty in the United States Air Force. He received Air Force Commendation Medals at Edwards AFB, California, Ramstein AFB, Germany, and Howard AFB, Republic of Panama. Separating from the military at the rank of Major, he entered private practice in Colorado in April 2000. His Denver dental practice focuses on providing optimal esthetic care in a comfortable setting. As a Denver AACD dentist he continued his education at the Pankey Institute in Key Biscayne, Florida and the Dawson Center for Advanced Dental Studies, St. Petersburg, Florida. In 2009 he became a Fellow in the Academy of General Dentistry.

His passion for continued education led him to Biological Dentistry. While Holistic/ Biological Dentistry is not a separate, recognized, specialty of dentistry, it is a thought process and an attitude that can apply to all facets of dental practice and to health care in general. Dr. Grabiak is determined to always seek the safest, least toxic way to accomplish the goals of modern dentistry. He believes the theory of biological dentistry can inform and intersect with all topics of conversation in health care, as the well-being of the mouth is an integral part of the health of the whole person.

Dr Grabiak DMD, FAGD is an active member of the following organizations:

Dentist Dr. Grabiak DMD, FAGD promotes an active lifestyle, and enjoys skiing, hiking, horseback riding, shooting and he travels extensively. He volunteers extensively with the Golden, Colorado based Westernaires, where his daughters participate in learning horsemanship, teamwork, and leadership skills. Dr. Grabiak is a pet lover and bulldog enthusiast.

Why did one dentist choose functional dentistry? Perhaps, functional medicine chose the dentist. While many of my pre-dental classmates majored in chemistry, math, and physics, I studied kinesiology, the study of muscle movement. Throughout my career, I have been blessed to study with some of the leaders and greatest minds in organized dentistry, but I intuitively realized there was a better way to achieve health. The last mercury amalgam filling I placed was while still in the United States Air Force twenty-three years ago. I realized that there were alternatives to fluoride. Gradually, I realized that the decline our culture's decline in health, despite advances in medicine, was due in part to western medicines' lack of understanding of the complexities of how the mind, body, and spirit integrate. We were too quick to prescribe antibiotics and narcotic pain medications rather than treat the cause of the disease. The body is designed to cure itself under the correct circumstances. Functional medicine seeks to answer the question, “Why are we ill”? Biological-based dentistry focuses on the root causes of disease and we develop an individualized treatment plan to address our patient's needs.