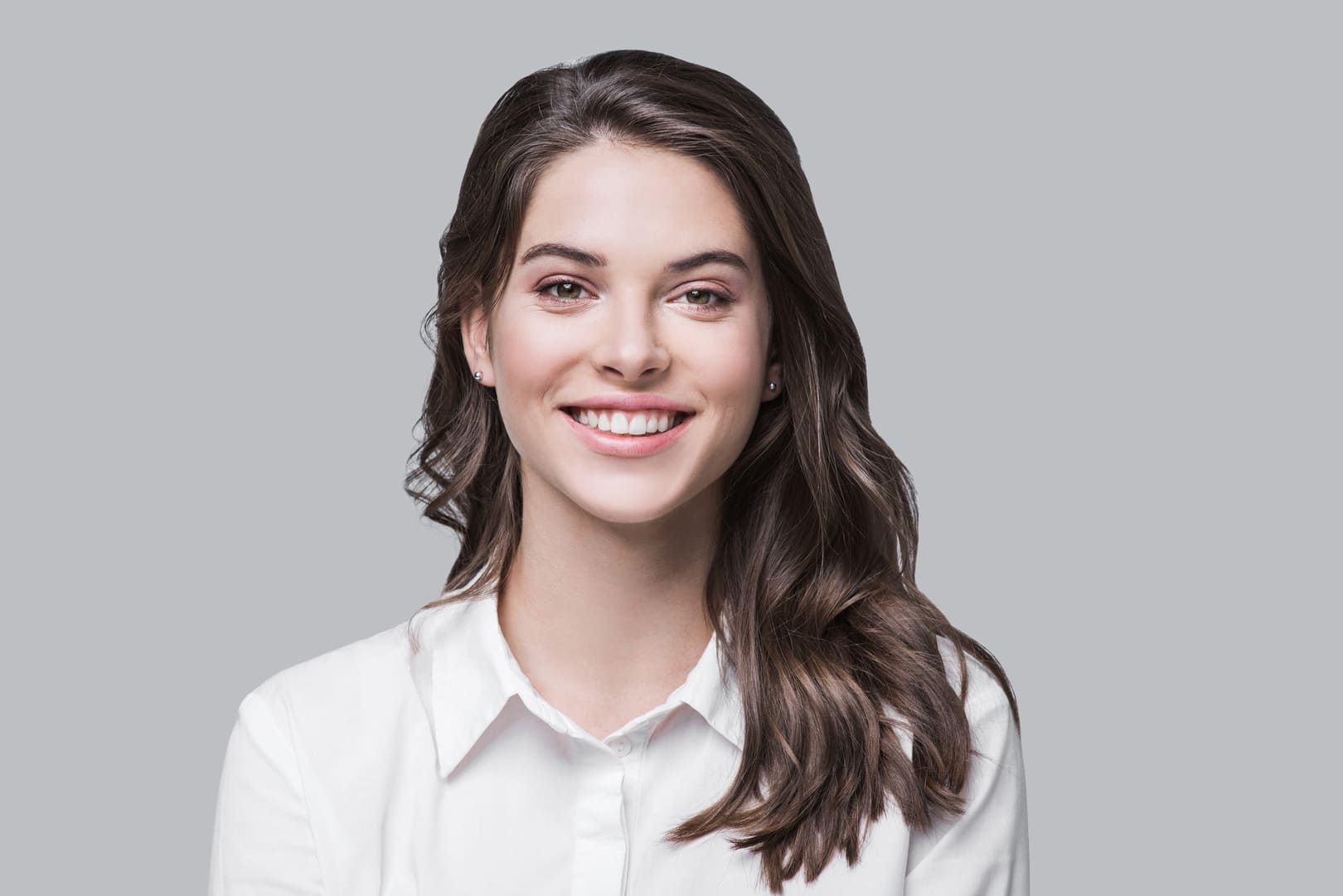 What is this service?

Perio Protect was developed as a non-invasive device to deliver a natural antimicrobial solution, hydrogen peroxide, directly below the gum line where traditional oral hygiene methods fail to reach. This solution is extremely effective against bacteria in these hard to reach areas.

For most periodontitis sufferers, daily flossing and brushing are a must. But for individuals who suffer from chronic gingivitis or periodontitis, daily brushing, rinsing, and flossing aren’t enough to keep their teeth healthy.  This is because bacteria laden plaque builds up under the gum line where it is difficult to reach with standard oral hygiene tools. Mouthwash cannot reach deep inside periodontal pockets.

What is the procedure?

Perio Protect is an innovative treatment regimen that uses patented technology to deliver hydrogen peroxide solution deep below the gum line where floss and toothbrushes can’t reach. This is the exact site where bacteria are causing harm to the gums and bone supporting your teeth.

Hydrogen peroxide serves two roles. First and foremost, it kills bacteria. In addition, the bubbles from the hydrogen peroxide are releasing oxygen deep into the pockets. This creates a healthier environment for bacterial growth, so healthy bacteria can repopulate and exclude bad, pathogenic bacteria.

It’s natural. You make peroxide in your liver, and it’s in your white blood cells to fight infection.

Peroxide is also a broad-spectrum antimicrobial, whereas several antibiotics may be needed to treat all the bacterial species in the pockets. And over time, bacteria become increasingly resistant to antibiotic treatment.

What are the benefits?

Early diagnosis and treatment of chronic periodontitis (gum disease) can help prevent tooth loss resulting from bone loss. In fact, patients who receive comprehensive periodontal care show significantly lower rates of tooth loss than those who do not. It’s important to note that comprehensive periodontal care includes more than just getting a cleaning! At Denver Dentistry we have multiple options available to treat gingivitis and periodontal disease based on your specific needs.

Without special delivery mechanisms such as Perio Protect , effective at-home periodontal care is virtually impossible. Toothbrushes and floss can only help through plaque removal; they cannot access deep into periodontal pockets. As a result, an average individual will require multiple daily treatments with antibacterial drugs in order to effectively combat disease progression. This is especially true for patients with more advanced cases of gum disease or those who have undergone previous extractions due to severe infection.

Dr. Grabiak avoids prescribing antibiotic medication as much as possible. Perio Protect Tray therapy is the best way to ensure disease management and prevention of unnecessary bone and tooth loss without the use of prescription medications.

Ready to schedule an appointment?