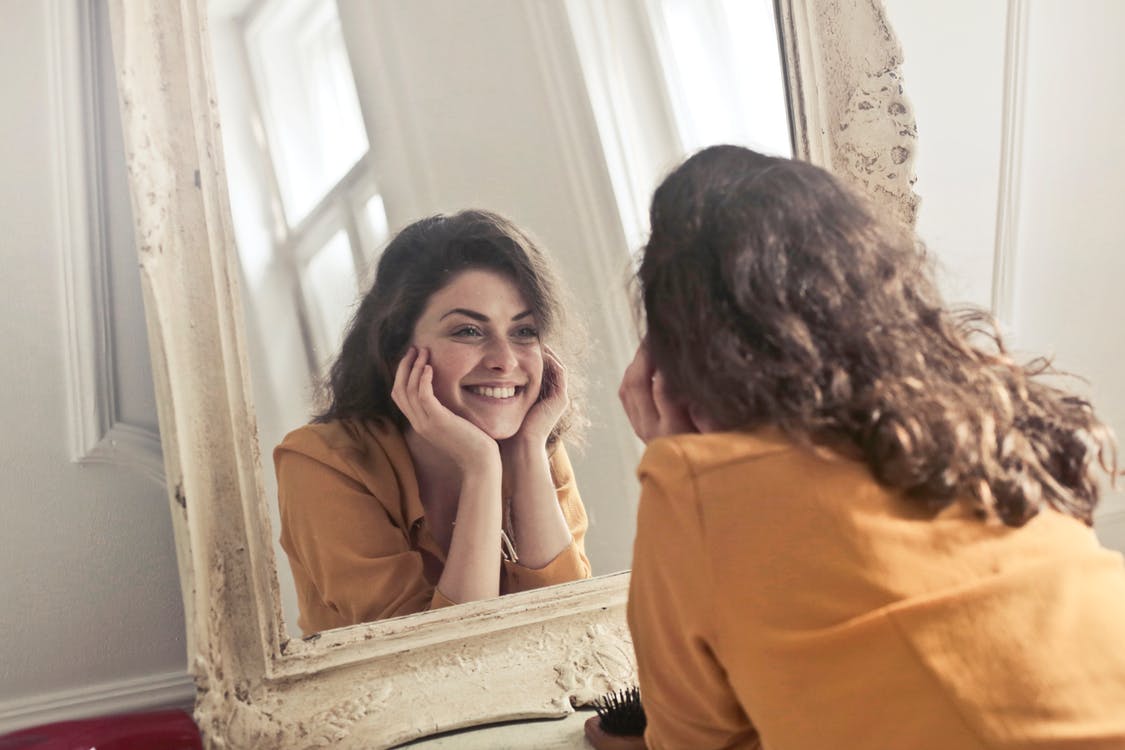 Tooth Decay and Genetics: Is Your Family to Blame?

Do you and your partner have similar dental hygiene habits, but one of you gets more cavities than the other? Or what about that friend who isn’t nearly as diligent as you are about brushing and flossing but has a perfect smile?

According to research compiled by the University of Pittsburgh School of Dental Medicine, you may not be entirely to blame. They’ve found that specific genetic variants can cause problems in dental health, particularly noting that a portion of the population may be more genetically susceptible to tooth decay. It was even suggested that the genetic factors that are implicated in increasing people’s risk of periodontitis, which involves inflammation of the gums, also contribute to cardiovascular disease.

While specific genes may play a direct role in a person’s predisposition to tooth decay, other genetic and environmental factors may contribute indirectly.

According to Dr. Robert J. Weyant, chairman of the University of Pittsburgh’s Department of Dental Public Health, scientists have found that the leading contributor to tooth decay is the consumption of sugary drinks, particularly soda. If you grew up with lots of desserts or sugary drinks around or inherited your mother’s sweet tooth, habits based on this preference will affect your dental health.

Have you ever wondered why small children in Thailand can eat spicy foods while children in America typically can’t tolerate them? What about how some people love cilantro while others insist it tastes like dish soap? Both of those instances can be attributed, at least in part, to genetics. Genetics also play a role in determining how effectively your saliva processes the minerals and nutrients critical to healthy teeth.

The complexity of your taste buds, or your “taste ability,” may also be down to your genes. Many people who perceive a soap-like taste in cilantro have a specific variation in their olfactory gene. While early exposure to a variety of foods and spices, a lack of access to sugar-laden foods, and other environmental factors certainly have an impact, genetics play a significant role in determining saliva strength and how you perceive different flavors.

The Strength of Tooth Enamel

Some people have more resilient tooth enamel than others. For those whose enamel is weaker, cavities are more difficult to avoid because it’s easier for bacteria to break through. Thankfully, dentists in many countries have made applying sealants to children’s molars routine, which helps to prevent tooth decay regardless of enamel strength.

It may seem obvious that there is a link between genes and tooth decay. However, according to American Dental Association member Dr. Ana Paula Ferraz-Dougherty, a bigger issue than genetics is learned dental hygiene. How we were taught to take care of our teeth often leads to lifelong habits and affects how we teach our children to approach dental hygiene. Therefore, whether genetics are working in your favor or against it, proper dental care is critical to maintaining optimal oral health.

Dr. Guy Grabiak is one of the leading dentists in Colorado. He is a member of several national dental organizations and often attends continuing education seminars to remain at the top of his field. If you would like to learn more about what you can do to fight tooth decay, request an appointment today to keep your smile beautiful.